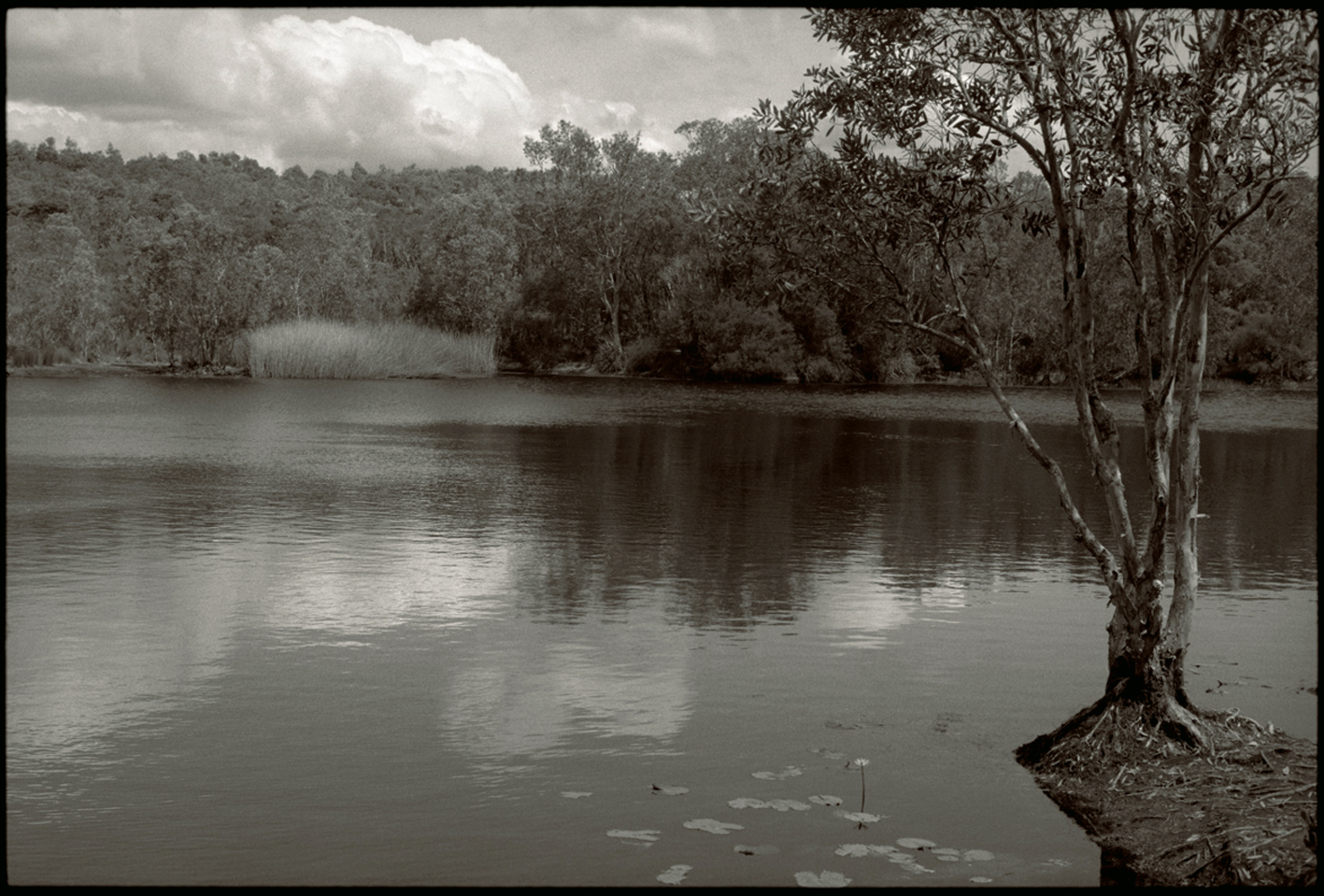 Photography can have the magical ability to capture and preserve an emotion or a strong feeling.. and sometimes it’s an unknown feeling or emotion at that time.  And the image that is captured can then radiate what was that unknown feeling of respect and quiet that the photographer had had, almost as if there is something that is guiding the photographers mind and eyes subconsciously… An unknown story to be told or later revealed to them.

And that is sometimes the power of photography, illustrating that at times there is a common feeling of having glimpsed something beautiful, and yet not captured it.. as so successful has been the camera’s role in beautifying the world that photographs rather than the world have become the standard of beautiful… yet photography in being the ‘ethics of seeing’ teaches us a visual code. Even if unknown at the time of capturing it, as there can be as strong a feeling of reverence akin to that a cathedral or mosque may have… even within landscape photography. As in this image, of what was once an aboriginal women’s birthing place, and a sacred place for women.

And photography not only records the present, but also the unknown past, even when bereft of people and their mark.  And in doing so, can then become a fountain of knowledge and understanding, leaving us with a personal judgement to enter places with a certain reverence and respect.

just the place to bury a crock of gold

and then when I am old and ugly and miserable

come back and dig it up

“If art is to nourish the roots of our culture, society must set the artist free to follow his vision wherever it takes him. We must never forget that art is not a form of propaganda; it is a form of truth…” 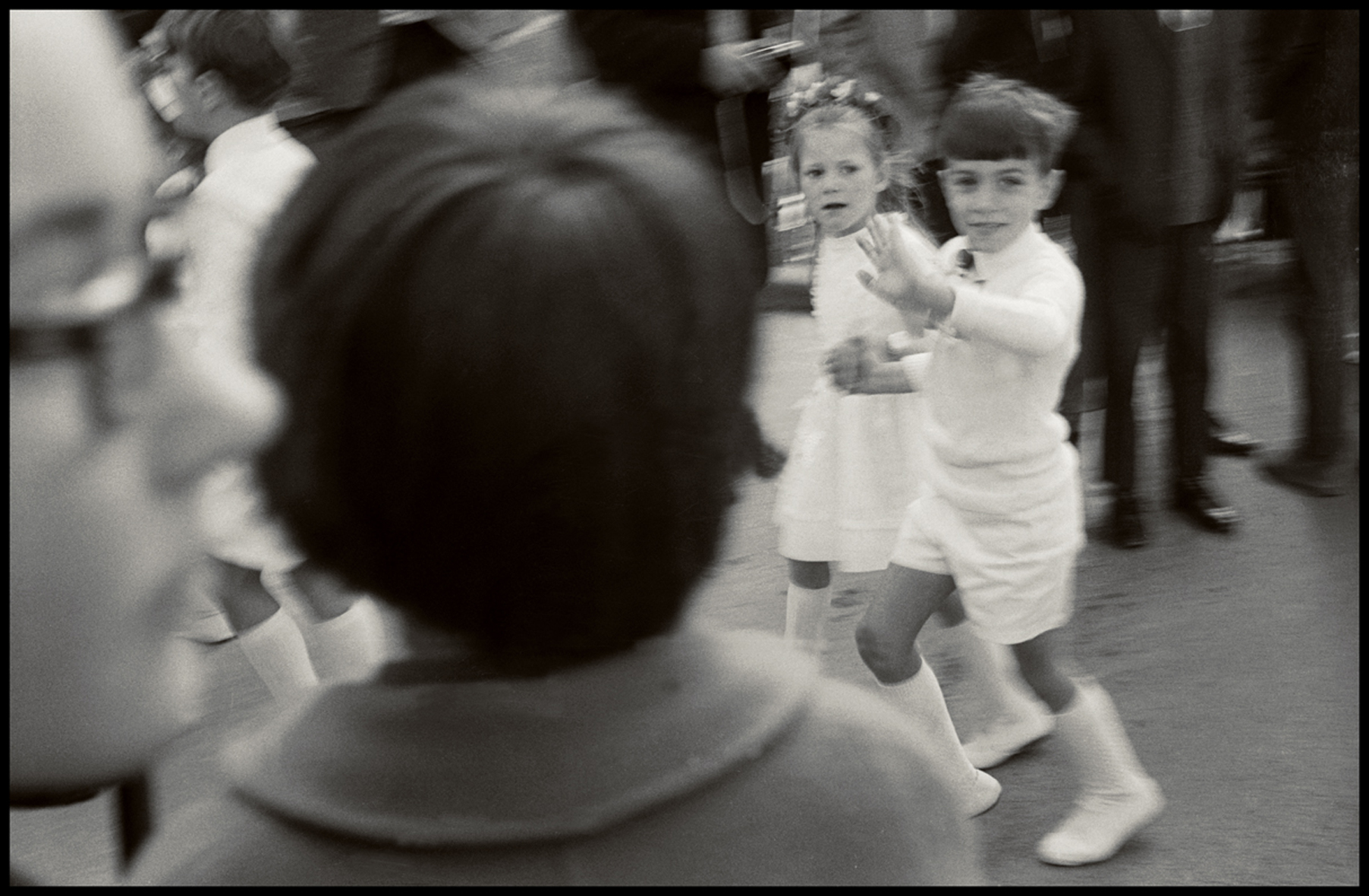 I wanted to write an essay on that most important and at most times, that unconsciously grabbed intangible piece of luck..formed in the moment of that the blend of heart and head.. as your eye is tightly morphed into the viewfinder of that 35mm camera…

I can see it perfectly.